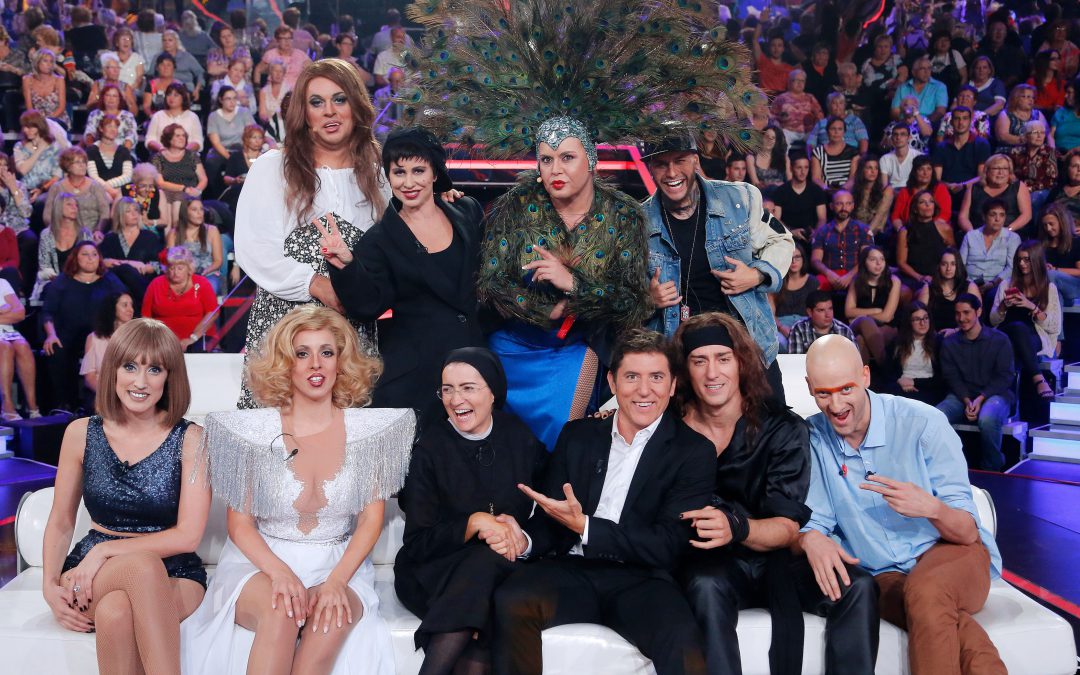 ‘Your face sounds familiar’ wrapped up its fourth season with an average audience of 3.2 million viewers and 22.3 % market share. This is up nearly +70% higher than Antena 3’s primetime average share. The fourth season was the most watched since the launch of the format in 2011 and achieved strong ratings throughout its full run, with the Finale episode hitting a new season high with 3.8 million total viewers overall and 25.7 % market share achieving +110% over channel’s slot average.

On social networks, the Finale of ‘Your face sounds familiar’ accumulated 110.094 comments written by more than 22,076 unique authors on Twitter, leading social share throughout its broadcast and being the channel’s number 1 show on digital audiences during the whole season.